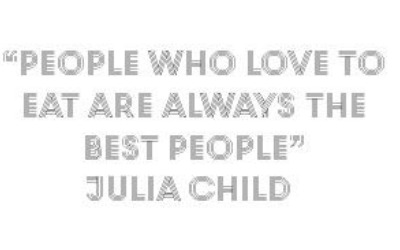 I admit I have been thoroughly spoilt. With over 10 years in luxury travel I have gallantly offered my services to dine out at some rather fancy restaurants around the country and further afield. However, restaurants should remember there is never an excuse for pretension regardless the pricetag. They could have wowed me with undecipherable foamy delights but if the waiters come with a side order of snooty I’m not going to return. The other thing to remember is that just because the bill means you’ve had to make a quick call out the back to extend your overdraft doesn’t equate to excellent food. Here is a quick run through of my favourite restaurants around the UK that are not so easy to find but definitely worth the journey: 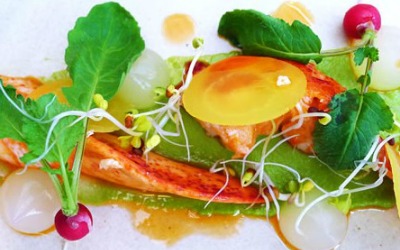 Simon Rogan is a genius. He of Great British Menu fame (he got all three of his dishes through to the judges – no mean feat when his pud has got to the banquet every time) he also achieved the maximum score available in the Good Food Guide. He has pushed the boundaries for over 12 years now in this idyllic Lake District spot. Savour the delights of the tasting menu for £120. It’ll be no surprise to see how he achieved 2 Michelin stars. You can then book into one of the sweet adjoining bedrooms from £119 B&B to make it worth the drive. 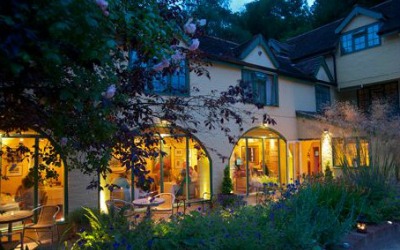 One of the warmest welcomes you will find, Mr Underhill’s genial hosts seem to welcome all with open arms. The ‘get what you’re given’ might disappoint those fussy types but with food this good we’ll give anything a go. With over 30 years experience, they’ve honed their (self-taught) skills and picked up Michelin stars on the way. It’s an exciting menu that awaits. All locally sourced of course, expect surprising combinations of fish velouté with marmalade ice-cream and shellfish water followed by the mother of all cheeseboards. Rooms upstairs are a welcome addition for a gastronomic weekend away. 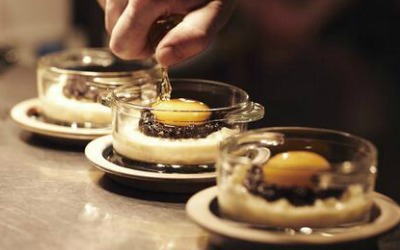 There may be a theme here. We’ve gone for another Great British Menu finalist Michael Smith who uses his ‘ingredient led’ approach to this Isle of Skye institution. It may be harder to get to but this is Scotland at its best and worth the trip (we’ll help you get there and you can stay in one of the six sumptuous adjoining junior suites so there’s really nothing to pack apart from your wellies and an empty stomach. Expect heavy local influences as most of the menu is sourced and grown within eyeline of your table. It’s a foodie mecca. 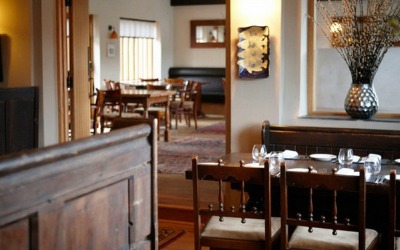 If you’re a solid couple and can face the M4 on a Friday night without risk of separation at the end of it, then I would strongly suggest getting a reservation in at the Hardwick for a weekend. Oh, and look another stalwart of the Great British Menu. With no meagre training behind him (Marco Pierre White and Michel Roux Jr), Stephen Terry has created a menu to travel for alongside humble pub origins. The key? Affordability with rooms starting from £150 a night and mains under the £25 mark. Stephen is a huge supporter of local producers so expect last minute, super fresh additions to the menu. 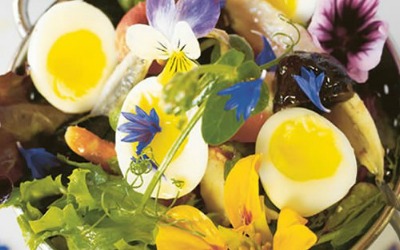 Surprisingly beautiful food comes out of the kitchens of this aesthetically delightful Yorkshire pub. Renovated with love in the 1990’s from a near derelict state, The Star Inn has acquired legions of fans since it opened its doors. This is food with an A star in beauty. This little number is the ballotine of wild sea trout with caper and cucumber ketchup and brown shrimp fritters. If you’re a foodie, head here immediately. And lo and behold, adjoining rooms with the obligatory rolltop bath feature for the elusive one night weekend stays from £170 B&B.

Feeling behind honoured to be staying at the magic